Support Your Apologies with Action

But let’s be honest—we’re all human, and while we may forgive, we never forget completely.

That’s why apologies are not a one-time event, but an ongoing process supported by action. As an action, this process of asking for forgiveness isn’t particularly difficult to understand. However, it takes an incredible amount of vulnerability to be willing to take the leap.

For most of us, making ourselves that vulnerable can be challenging. But with great vulnerability comes great reward.

Only by making yourself vulnerable and asking forgiveness can you heal relationships. If you behaved poorly in the past, in a real way, your entire company might hinge on an apology. It’s a key step in moving forward as a company. Equally important as the words themselves is accountability.

Forgiveness loses its potency quickly if no action follows the apology. So if you say you’ll change, you must honor that commitment through action.

Think of forgiveness as a verb, not a noun, and support your words by making a change. Treat apologies as an ongoing process, and your relationship with employees will begin to heal. 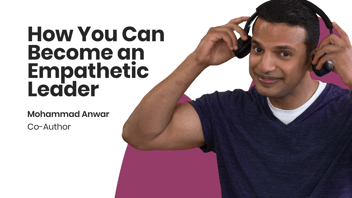 How You Can Become an Empathetic Leader 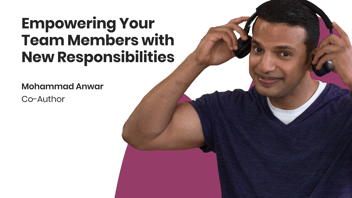 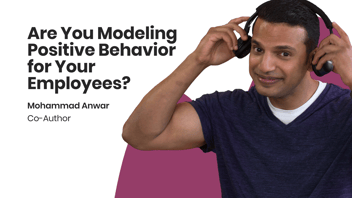 Are You Modeling Positive Behavior for Your Employees?