Are You Creating a Sense of Psychological Safety Among Your Teams? 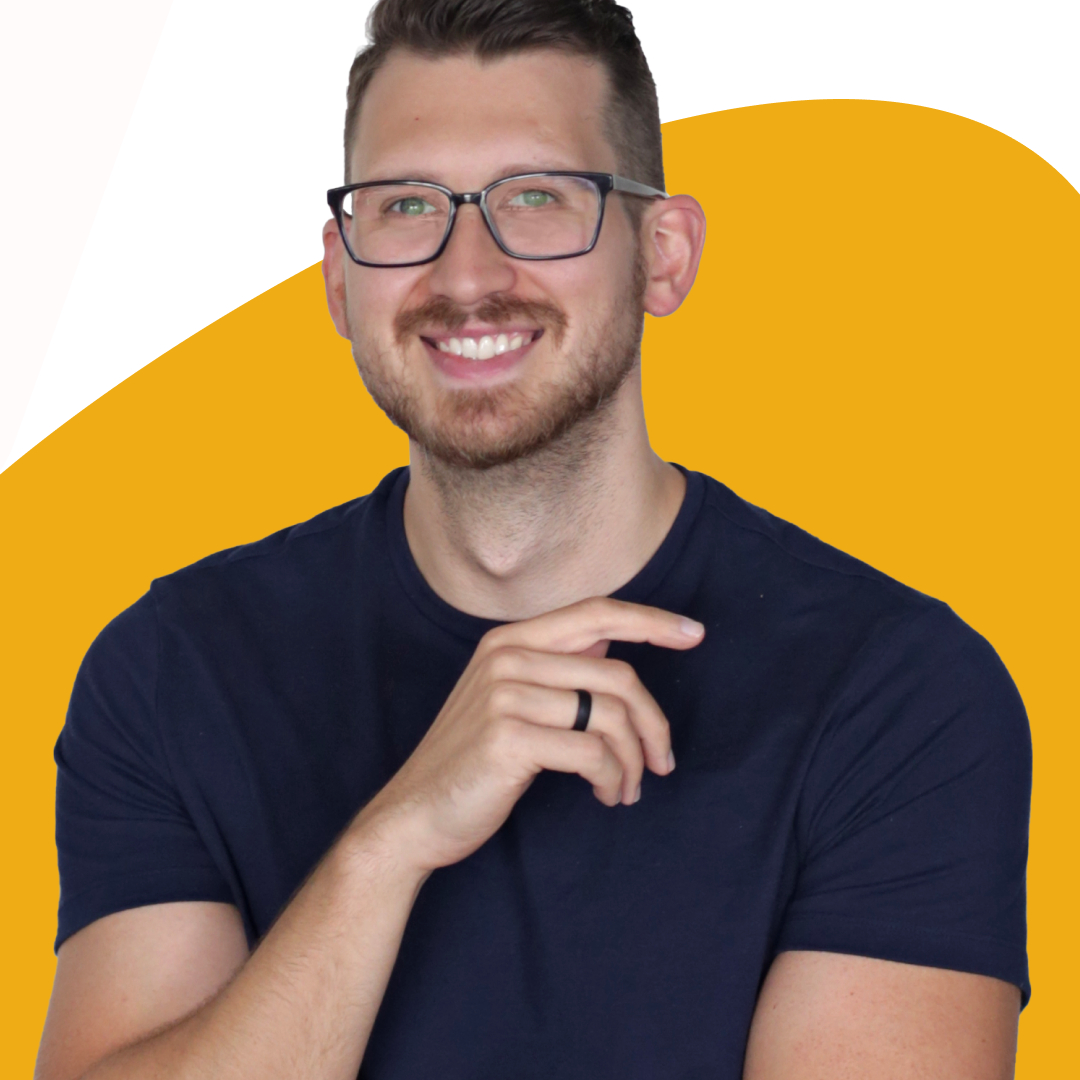 Does your team feel comfortable sharing feedback and admitting mistakes? Or do they walk on eggshells, afraid to speak openly with their colleagues and leaders?

The difference comes down to the presence—or lack thereof—of psychological safety. The highest-performing teams tend to have psychological safety. Which is defined as confidence that a person won’t be punished for their mistakes. This plays an important role in teamwork, risk taking, and willingness to go above and beyond.

So how do you know you’re creating a sense of psychological safety among your teams? Here are some traits to look out for:

First, team members ask questions. They aren’t afraid of being judged or criticized, so they have no reason to hold back.

Second, psychologically safe team members engage others. They look for ways to include one another and help each other succeed.

Third, team members forgive. Because they don’t fear judgment, they aren’t afraid to address problems or ask for forgiveness. In turn, other team members are willing to reconcile and move forward together.

If you want to grow a high-performing team, it’s important not to overlook psychological safety. So create a space where team members can speak freely, and better performance will follow. 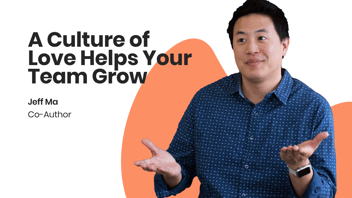 A Culture of Love Helps Your Team Grow 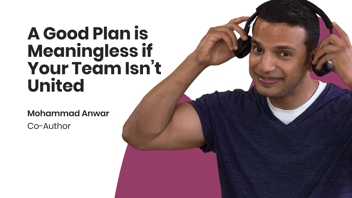 A Good Plan is Meaningless if Your Team Isn't United 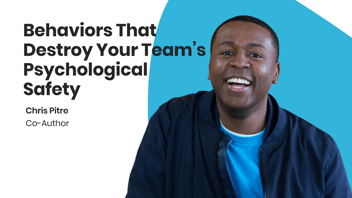